Camcorder vs. not a camcorder and separate audio and video recording

I'm not even a beginner yet - I've never owned a video camera in my life.

However, I want to buy one, set it up on a tripod and use a remote control to film myself talking about various topics, then put the videos on my websites.

My videos will all include soundtracks, so I either need a video camera that does both, or I could attach a microphone to my Mac and record an audio track at the same time that I'm recording a visual with my video camera.

In fact, that's another question I have: Would there be any advantages to recording a visual and audio separately (but simultaneously), using a video camera and an audio recorder built into my laptop? (Or should I post that as a separate question?)

In theory, a camcorder is a video camera that also records video. A long time ago, this was an important distinction, since movie cameras (which are analog and record to film) and other now somewhat obsolete cameras didn't have inbuilt recording capabilites.

(DISCLAIMER: opinionated paragraph ahead!) This distinction doesn't really matter anymore, since most video cameras are camcorders anyway, and/or can record to film and on a digital storage simultaneously (on a professional level). I have really seen the term 'camcorder' used more often to distinguish inexpensive consumer-level cameras from full-fledged, professional video cameras. Since the technology of those aren't fundamentally different (any more), this terminology has lost much of it's meaning.

I don't know where you heard this, but I don't think that's correct. At least I have never seen it used in that way, but then again, people are mixing up the terminology all the time and especially terms like that that have to some extent lost their original meaning get used in all kinds of contexts and meanings.

What do you call a NON-PORTABLE video camera that records visual and audio both?

A video camera. Or call it whatever you like, it doesn't really matter.

As mentioned, most cameras on a prosumer-level (which seems to be the right type of camera for your purpose) will have an inbuilt microphone and an audio jack to record with an external microphone. I would definitely recommend you use a good microphone. So many Youtube channels are unwatchable because of their terrible audio quality. And while even low-cost cameras have pretty good video quality nowadays, the audio quality is usually very poor.

Internal mics suffer from some problems. For instance, they are by design built in to the camera, so in most cases they won't be close to the source of the sound. Combine that with the fact that they are usually omnidirectional (i.e. they record sound from every direction) and they are generally not of high quality and you will get noisy, unclear audio with much reverb and ambient noise. Poor sound quality is one of the first things that people will notice about your video, and at least for me it's a reason to quit your video and never come back.

Your questions sounds like you plan on recording your videos at home. In that case, I would recommend a solid desktop microphone (that is one that has it's own stand). Depending on what microphone and camera you get, you might be able to plug it into the camera and use it as an external mic for your video recording, but you will probably have to connect it to a computer and record your audio from there. While editing, you can use the wave form of the camera's audio or automatic matching to match your external audio recording to your video.

This is an image of a non-portable video camera: 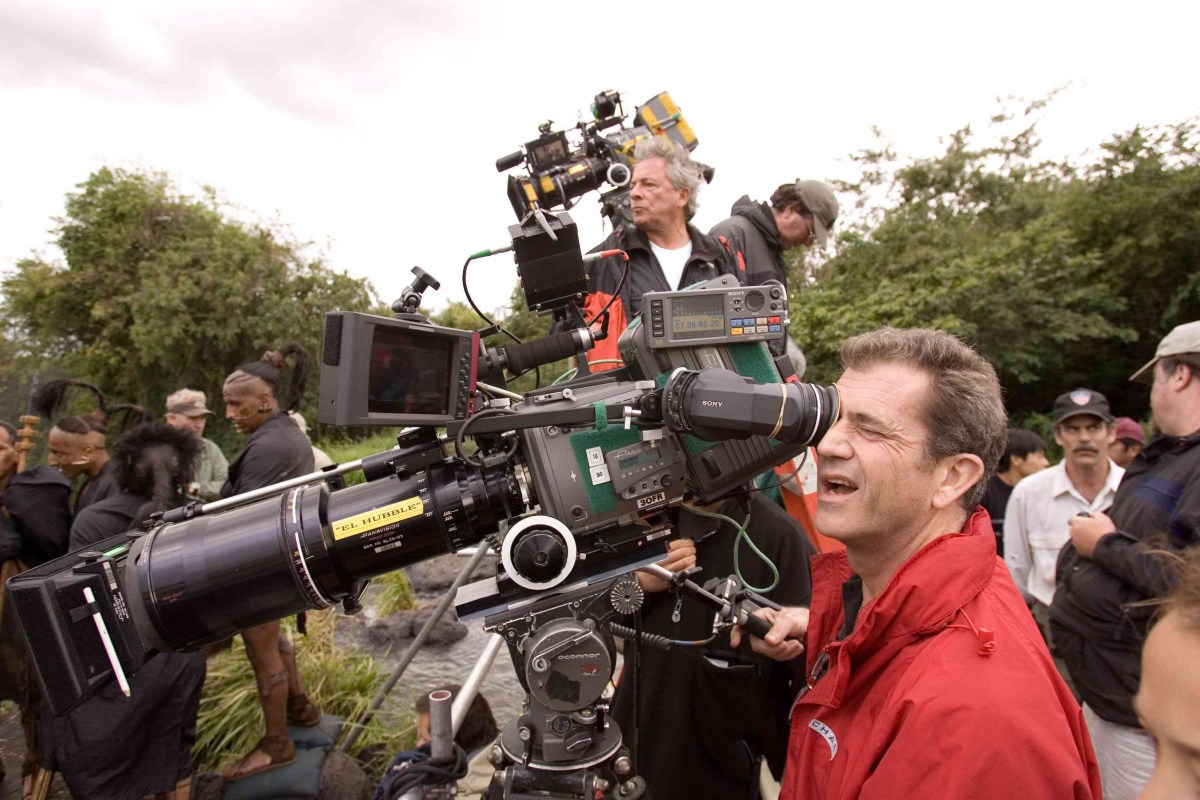 As @MoritzLost explains above, the terminology is very fluid and somewhat irrelevant. The Panasonic video camera pictured here becomes a camcorder when the recording module is attached (as shown).

Not the answer you're looking for? Browse other questions tagged audio camera camcorder terminology or ask your own question.