I have this image 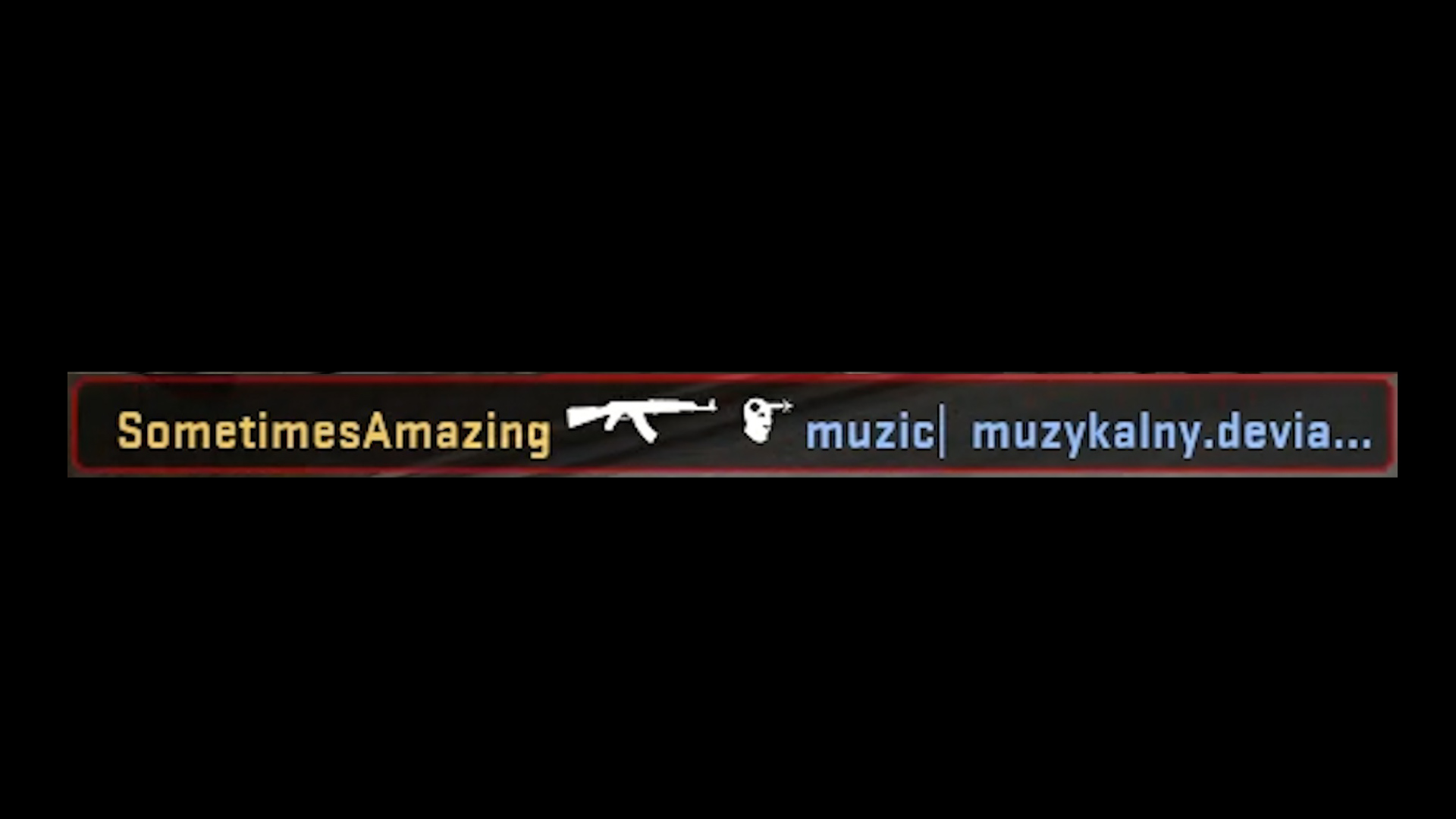 that I want to put on top of my video, like this: 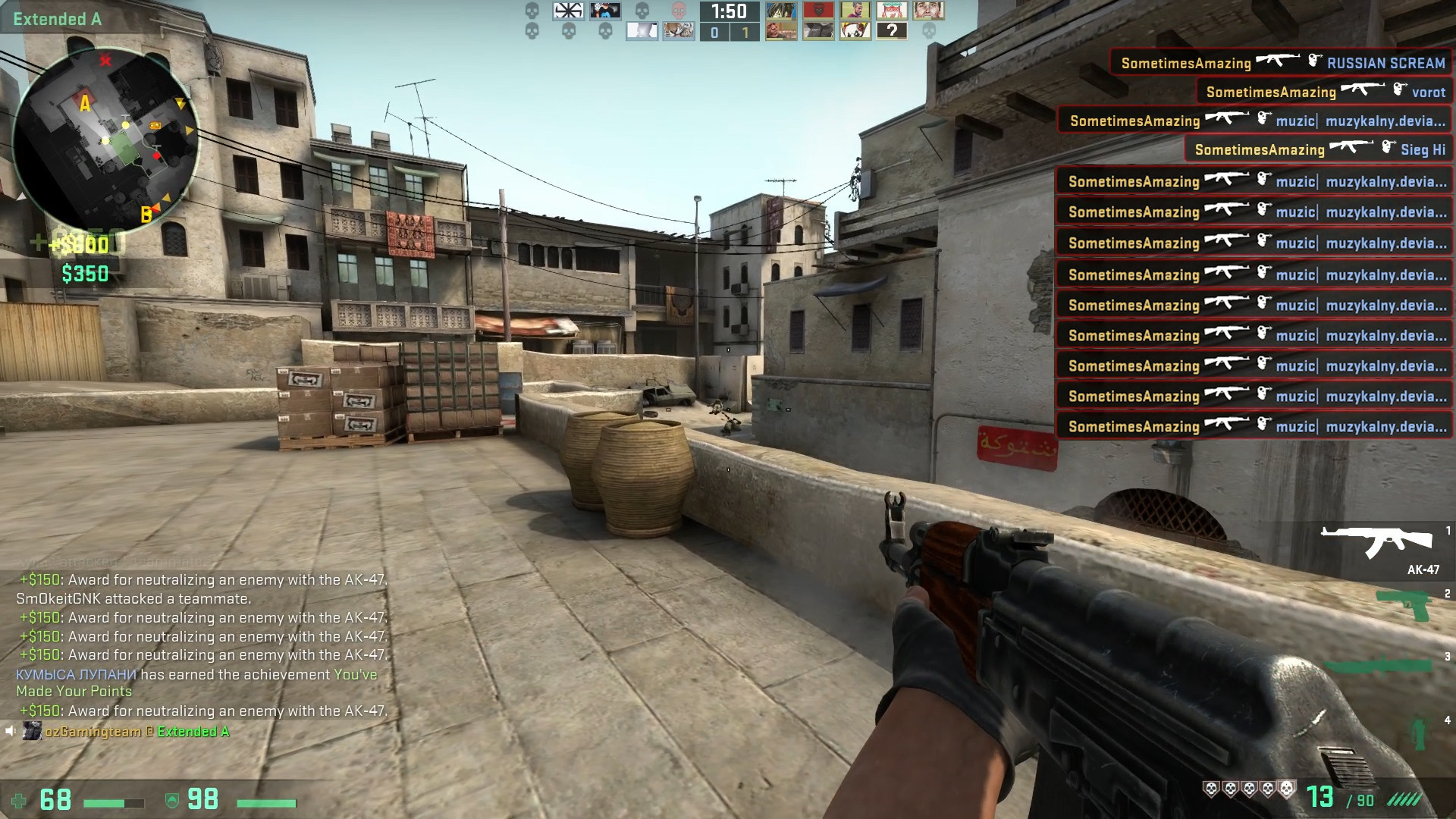 And I want to fill the entire screen with multiple copies of this image. However, the only solution I've found so far is to create a new video track for each image. So if I want 100 images, I need 100 video tracks. Is there any other solution to this?

If you want a hundred images at the same time, you need 100 layers. Often people will make a "pre-comp" which is a nested composition. You create a composition with only the images, then insert that composition into the main timeline. Any changes you make to the pre-comp will carry through even after you've laid it into your main video timeline. So your pre-comp will be the messy one, and your final comp will be nice and neat.

If that's a static image, you could:

But it looks from your example screenshot that you want each instance of the image to sort of appear one after the other on screen. If that's the case, you could use the above technique to make, like, 10 copies of the image. Then in your timeline, you add 9 instances of the original image, and when the 10th one is supposed to appear you replace the first 9 instances (and the new one) with the 10-instance image that you created, so it only takes up one track. Then you add another 9 instances, one at a time, then replace all of those with the 10-instance image that you created. At that point you'll have 20 instances of the original image but only be taking up 2 tracks. (This may not work at all, based on how you actually want them to appear. Just thought I'd suggest it in case it does work for you, or it leads you to another solution that does what you want.)