Transparent parts of image show up as black

Sometimes I insert an image (PNG) and the background remains transparent, as intended.

Some other times I insert an image and the transparent background becomes black. This happens seemingly at random, but probably has some explanation.

How do I make sure the transparent background of an image remains transparent?

This PNG image (below) appears in Premiere with the transparent background in black.

I then used Paint.net to resize it (to 75%). It was again saved as PNG (below). The transparent background showed up correctly when I inserted this new, smaller image into Premiere.

It would seem that the only difference between the two PNG images is the size.

This is what these two images show up as in Premiere (with a white-ish snowflakes background). 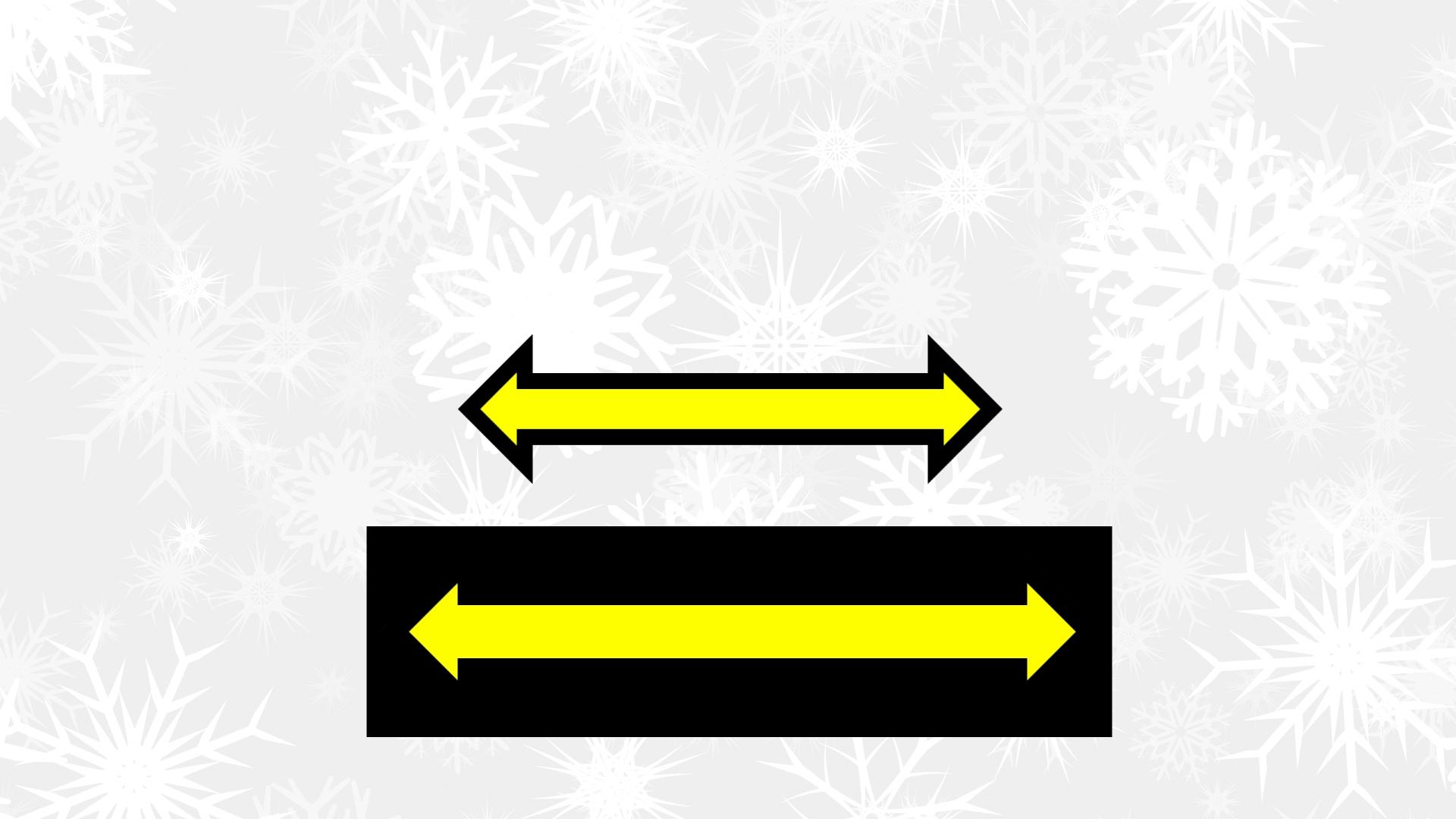 The most likely thing would be that you are choosing different settings for the way the alpha channel is interpreted. There are multiple options and some will not interpret it as transparent. I believe there are 3 different choices if memory serves. If it is actually defaulting to different settings, then I'm not sure what would result in that though.

The PNG image giving you trouble has pixel format PAL8, which is "palettized RGB with PIX_FMT_RGB32 palette" whereas the acceptable PNG has pixel format RGBA. Likely, Premiere doesn't know how to handle the alpha information in the former.

You can use ffmpeg to convert such PNGs to RGBA PNGs, like this:

Or you can use Paint.net to resave the PNG without changing the size.

3
How to correct shadows when parts are too bright and other parts too dark?
1
Exporting with transparent background in premiere
1
Newbie Question - speed of footage lags in Premier
1
video letterboxing in premiere pro with the same image as background
1
Premiere export video with black frame
0
Making a picture slide-show in Premiere Pro
2
Intra-frame H.264 / H.265 compared to DNxHR or Prores as intermediate codecs for editing