How to export, then edit, finally replace individual clips in Premiere Pro?

I have a sequence, which has many clips on timeline - shorter and longer ones, from different (long) video source files.

I'd like to export all these properly trimmed clips to individual uncompressed video files to edit them in a different software. When done, I'd overwrite the previously exported video clip files with the new ones, which might have different framerate than the original.

As I see, "Render and Replace" would be perfect for me, but I need these video files in uncompressed avi, because Virtualdub can only handle this format. And Render and Replace doesn't allow me to choose any format.

What would be the best workflow for this problem?

Why not convert your original clip to uncompressed AVI, and then render and replace will "do the right thing".

Not sure I get it, but have you considered exporting an XML of your Premiere timeline?

Import that XML in the program you plan to use to do your editing (hopefully it can handle it), do you edit, export a new XML, import it in Premiere and finish your film there.

No need to replace or export individual clips, which is time-consuming and error-prone.

Note: if your editing program of choice can't handle XML files, move on and find another piece of software that can. It's a vital tool to have.

I don't know any "render and replace" function in premiere. If you are referring to "replace clip", I dont see the point why that shouldn't work. As far as I know you can replace any clip already in the timelines with any other clip regardless of file extension or codec. Generally speaking I doubt that any editing software is happy about changing a framerate of the source clips though, so I would strongly avoid that. Also I don't see the point... Whatever you are doing in virtualdub, why can't you export it with the same fps?

There's really no good way to do this in Premiere. I've looked into this before.

Without knowing the particulars of what you have on the timeline, I'd suggest that Mulvya's proposal is the best. After Effects has the ability to export each track to its own file (via plugin RenderLayers), and lets you do so through Media Encoder (so uncompressed AVI is a possibility). Unfortunately, non-footage assets don't make the trip easily, so text objects, solids, etc won't translate in either direction. However, if (as I'm guessing) all of your clips are actual footage or stills, it should work fine.

Obviously if you're using video effects within Premiere this isn't ideal, but if you do this early in the workflow, you could do your final edit within Premiere. Both applications support the basic effects - crop/position/opacity/etc.

Since you're exporting to VB anyway (and likely losing your original audio sync), this roundtrip most likely doesn't hurt you. Of course, you could do the whole edit in AE, with audio (done that); not quite as friendly but certainly doable. 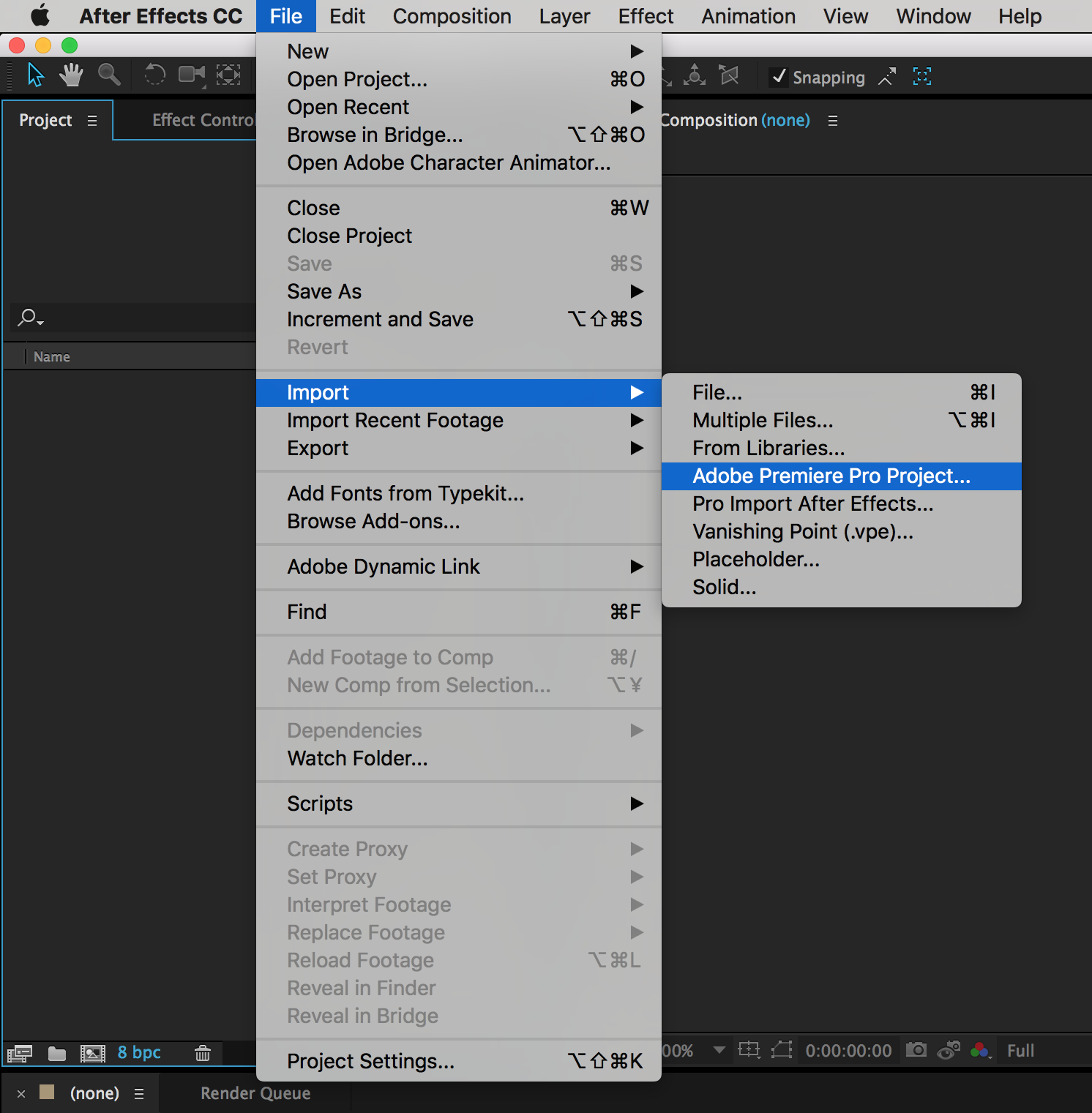 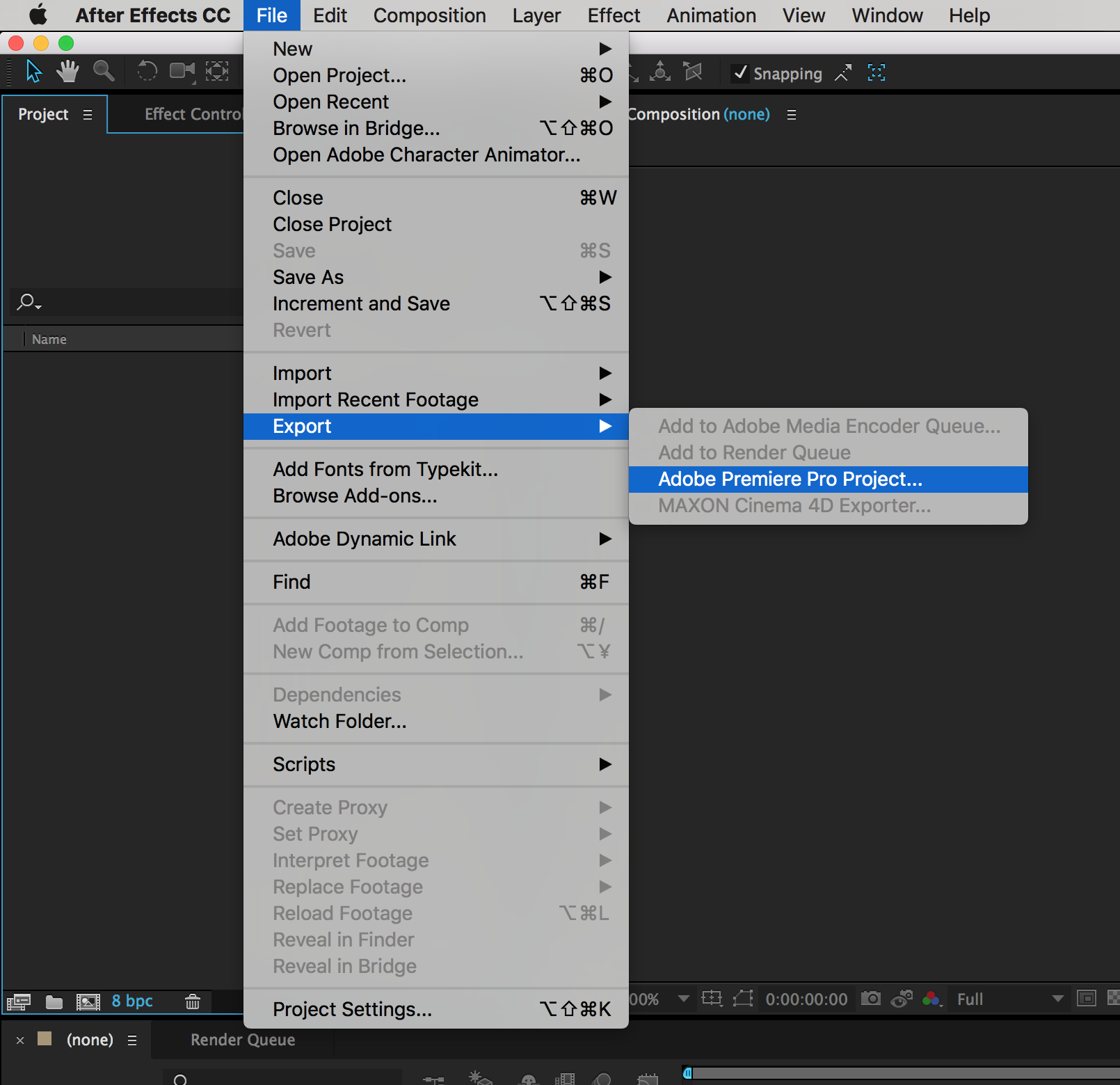