With the rise and price drop in 360 video I'm wondering what the format is. Looking at the CENTR Camera doesn't even mention editing or file format. Ricoh Theta doesn't mention file format or serious editing but does say they offer their own software for some editing.

What file type do 360 degree cameras use? Can it be edited in regular video production suites like SpeedGrade, DaVinci Resolve, Premier, FinalCut, etc.. or do you need some special software?

Usually 360° videos became 360° only in realtime during playback. You can see it: 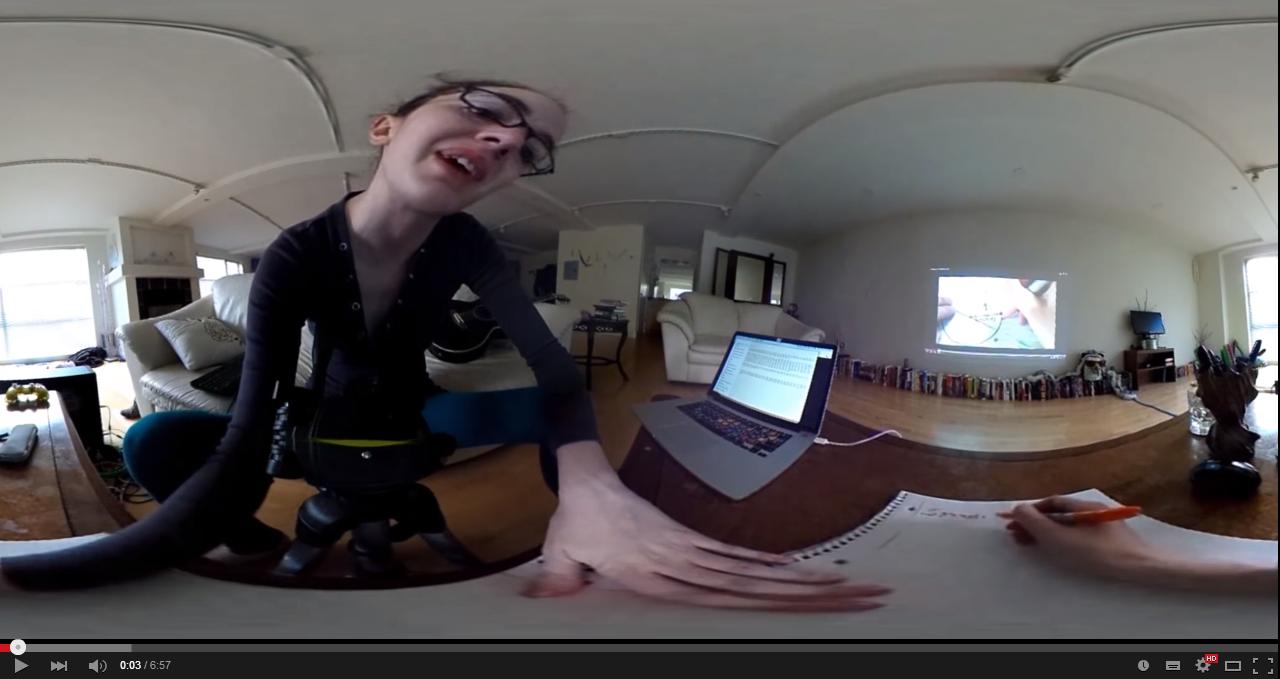 That happens because Flash player don't know how to interpret 360° video and showing original state of it.

So, during editing your 360° video can be displayed as normal video with huge distortion. If you can handle that, than you can edit it in any program of your chose.

Not the answer you're looking for? Browse other questions tagged 360video or ask your own question.