I'm trying to export a scene to composite in Nuke. When I "render current frame" and save the image from there, I get an image with an alpha channel, but when I batch render the images don't have the alpha channel. 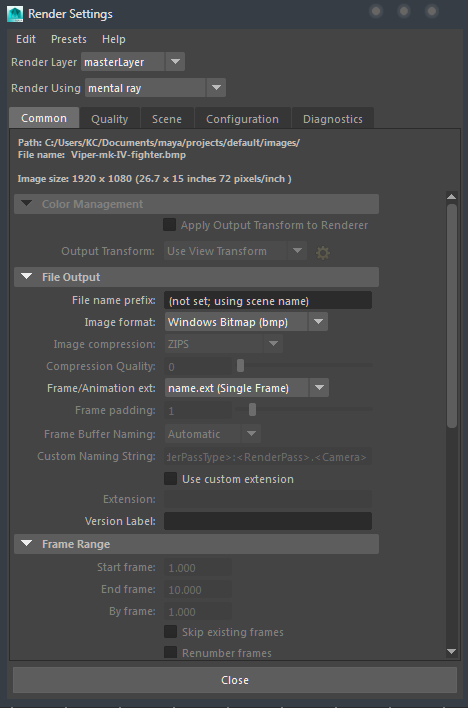 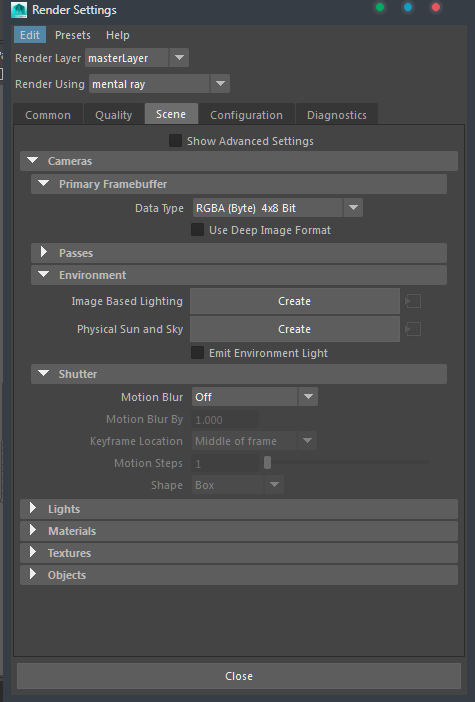 I solved my own problem after some more trial and error. For awhile it looked like the fact that I was using Mental Ray shaders combined with general shaders was the problem, but that didn't really make sense so I kept tweaking. It turns out that an image plane I had tied to my camera was the problem. The image on the plane never rendered out, so I assumed the plane wasn't affecting the rendering, but it turns out it was showing up as a black plane when rendered. I deleted the plane for my render and it works fine now.

Not the answer you're looking for? Browse other questions tagged animation-rendering nuke compositing maya alpha or ask your own question.

3
Is there an easy way to import textured 3D geometry from Maya into Nuke?
1
Can I move an imported camera track in Maya without manually changing 500+ keyframes?
0
Using brush tool for alpha channels/rotoscoping in after-effects
2
Create Alpha channel-Videos (obs stinger compatible) with ffmpeg and 2 files
1
Make white background in MP4 movie transparent
0
ffmpeg prores alpha channel not present when colormatrix and colorspace operations are performed
0
How to mask a mp4 video with another alpha mp4 video