The video rendered at a normal speed before seen here (it just is missing audio in the first half):

Now that I got the audio working in the first half (AE - Composition video file/layer missing audio) it's rendering at 2x speed. Not sure if this is happening after the After Effects render or at the Adobe Media Encoder render (can't tell because I render the After Effect render at best quality and it's too slow to playback on any local video player software, Windows Media Player, VLC, ect.., so I can't determine if this is when it first gets rendered at 2x speed).

I saw this question here on StackExchange (How to force After Effects to interpret footage at a specific framerate?), but I checked the local raw video file's properties for their framerate and it says 29, same as it being rendered in both places. I render from Adobe AfterEffects with "best & lossless" quality settings and then from Adobe Media Encoder with H.264 YouTube 1080p HD, both say rendering at 29 framerate. 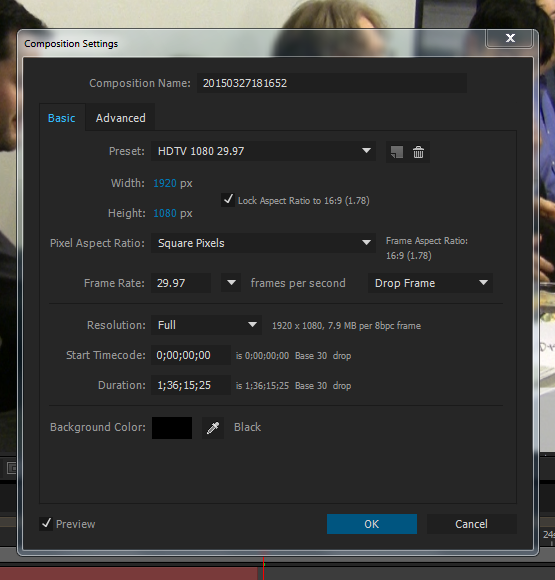 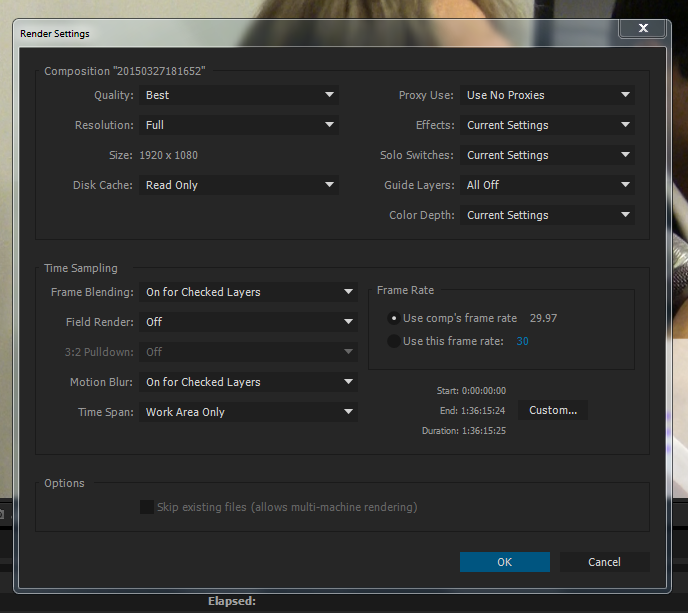 Thanks for any input. :)

Browse other questions tagged after-effects adobe-media-encoder or ask your own question.

3
How to force After Effects to interpret footage at a specific framerate?
2
AE - Composition video file/layer missing audio