It seems to be possible to correct lens distortion with ffmpeg. According to the manual you can adjust K1 and K2 values. What this means? How to use it correctly? 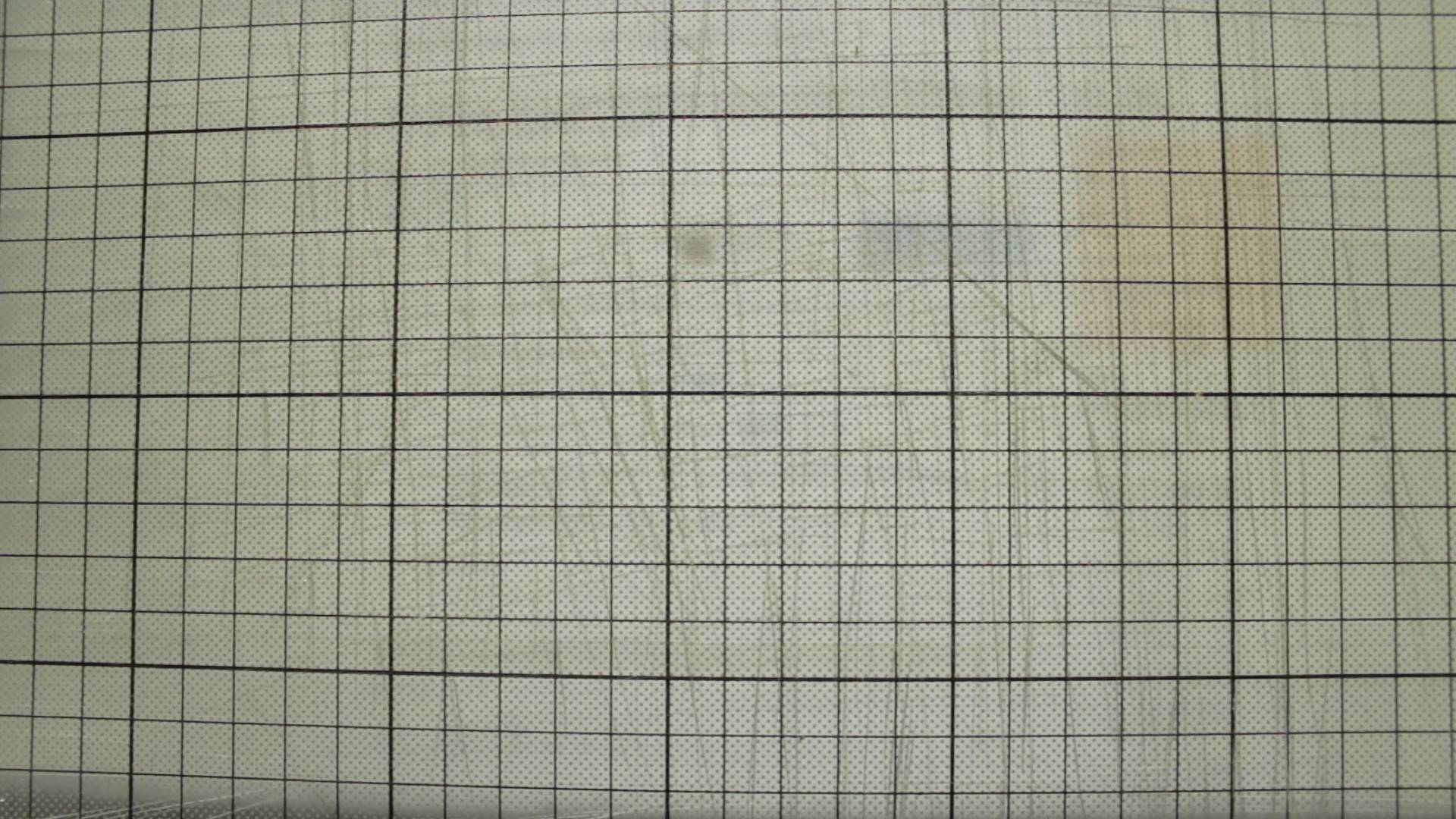 In the manual it says:

To use opencv use the calibration sample (under samples/cpp) from the opencv sources and extract the k1 and k2 coefficients from the resulting matrix.

If you go to the opencv website there's a sample source code for a lens correction program, written in c++, here. You'll have to compile it yourself, after installing OpenCV (sounds like you better put on a pot of coffee). When you run it it will spit out an xml file containing the values for k1 and k2, which you can then use as inputs to the filter.

Rather than using the lenscorrection filter, you would probably get better results with the lensfun filter.

Lensfun has a database entry for the Canon 60D that you're using as well as for various EF-S 18-55mm Canon lenses (apparently there are many).

You can read aboud various details in this post that I made on a similar subject.