Overlaying Images on top of each other so they both show

Image 1 is already on screen 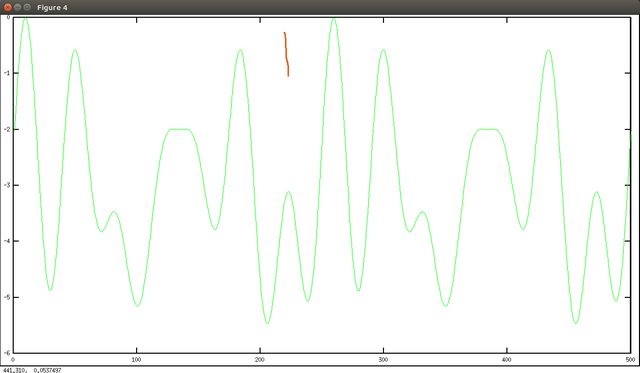 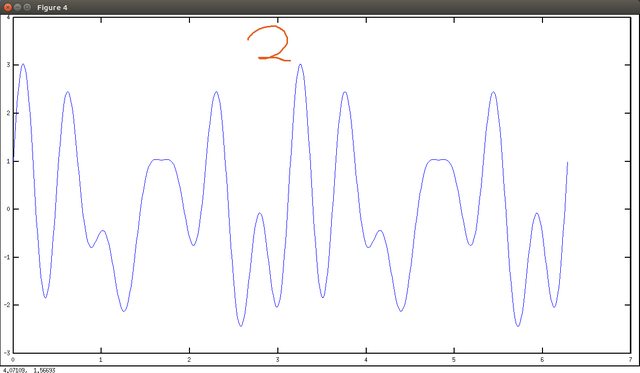 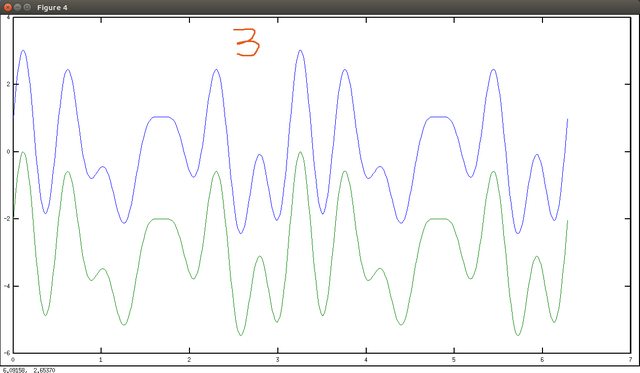 PS: I'm using kdenlive and using Ubuntu, However I can use any opensource app and I'm willing to learn it.

Is this the right group for this question? If not which one should I post it to? Thanks

It sounds like the image isn't actually transparent. I am not familiar with kdenlive, but any decent NLE should allow for transparent layers. As long as the images actually have transparent backgrounds, it should just work to animate one layer coming in on the other. I would try using GIMP to make sure to remove everything but the line itself from the second image and place the line in a transparency supporting image format (such as 32 bit TGA), then try again. If it still doesn't work, maybe kdenlive doesn't work and you could try one of the other editors on the open-source video editors question.

Not the answer you're looking for? Browse other questions tagged effects animation animation-rendering blender transitions or ask your own question.