The internet is full to bursting with comparisons of noise on the 5D Mk3 at different ISOs, but there is next to nothing about how to reduce noise or work with it / around it.

I am experiencing noise across all ISO settings, but obviously worse the higher I go. I never shoot above 800 and try and stay as low as possible. I am careful not to underexpose, but I still get a fizzy noise in the midtones and shadows.

I appreciate that the 5D is flawed when it comes to video and I don't need to be told how a dedicated video camera will achieve better results; I am a stills photographer and I don't want to buy a second camera.

So given the known limitations of the 5D Mk3, how can I shoot to reduce the noise and what workflows are best for removing noise in post?

I am shooting Cinestyle and will soon be shooting RAW via Magic Lantern.

Certainly using RAW on ML will help. With 14 bit color, your noise reduction options are a lot more advanced. Traditional noise reduction that you are used to from photos can be used with video as well using either color grading software or editing software. (With RAW video, it would be in the color grading software before mixing down to processed clips.) Additionally, with RAW, you won't have the encoding artifact which you may be misinterpreting as noise as well.

That said, how bad of noise are you getting. I'm in the reverse situation of you. I started as a video guy and switched to photography and got the 5D Mark iii because of it's strengths in both areas. You should not be getting significant noise issues below 800 ISO on your 5D Mark iii unless something is wrong. The 5D Mark iii shoots outstanding video and with RAW is compared fairly closely (though still noticeably different from) much more expensive cameras like the C300 or even some lower end ARRI cameras.

It is generally applauded for it's high video quality and good low light video capability. Can you post a sample that demonstrates the problem you are seeing? I wonder if there might be some other issue causing your problems as my 5D Mark iii doesn't give what I would consider unreasonable noise levels on video even at ISOs like 3200 or even 6400 in some lighting conditions. 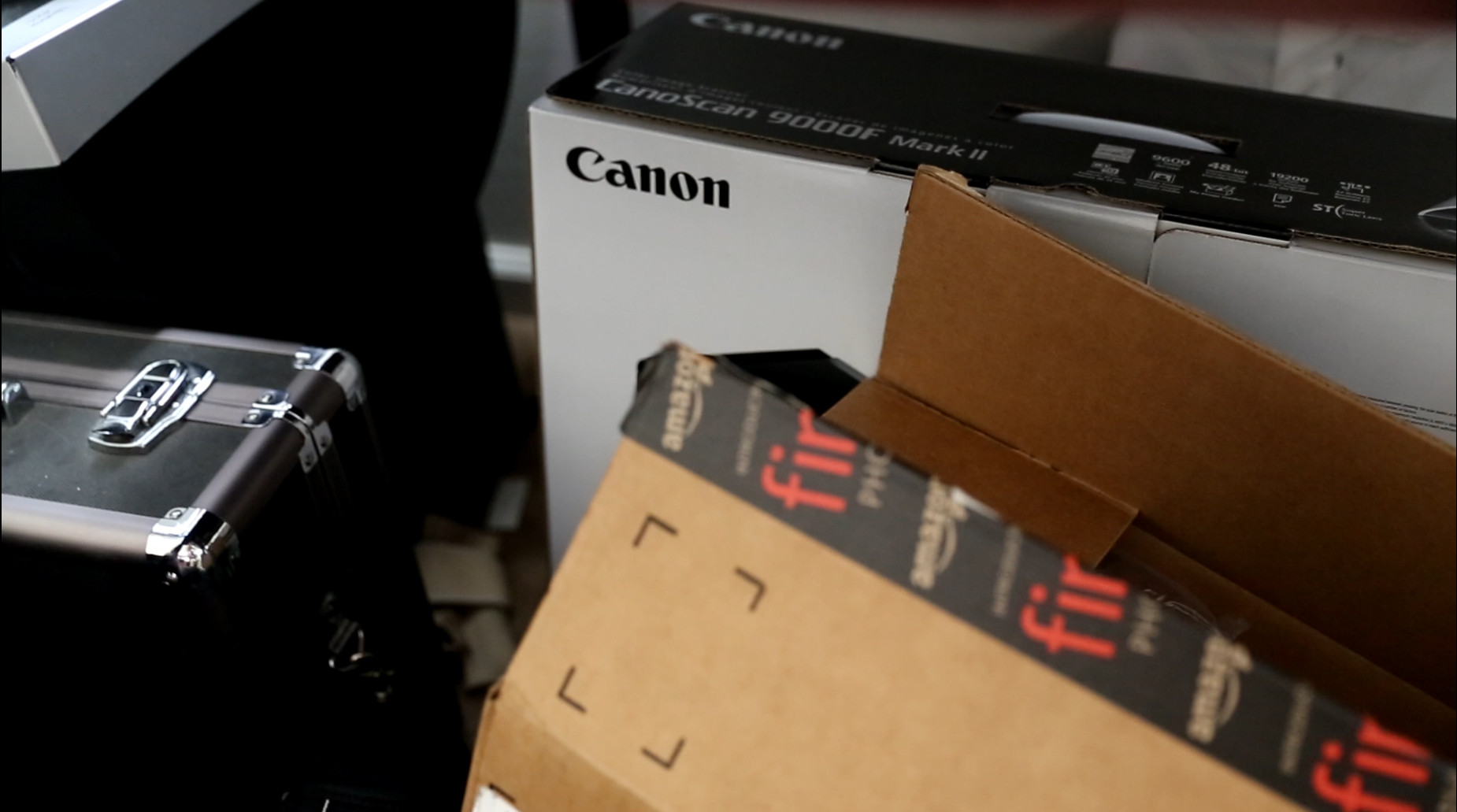 There is some noise, but it's pretty limited, particularly considering this is in the shadows under a desk, inside, with no other light other than what was coming in through the window above the table. There are some newer cameras in the same or lower price range that have slightly improved on the capability, but the 5D mark iii is still one of the top contenders last time I looked around.

Other than that, the easiest option, like Jason Conrad mentioned, is to use more light and lower numbered ISO.

Like it is said in a comment, use more light and dial the ISO down. This is how filmmaking has been done for years and years.

My guess is on the MK3 5D if you are getting tons of noise, you are underexposing and maybe trying to correct it in post. The MK3 is rpetty good and doesn't generate a lot of noise.

If you absolutely have to shoot at a higher ISO that is giving you noise, my advice would be to check out neat video, they make an aftereffects plugin to reduce noise. But it will in turn most likely becoming less sharp.

Another way many filmmakers deal with it is by adding film grain on top, that way it looks like it was shot on a real nice film stock, and the noise is hidden behind the grain.

Not the answer you're looking for? Browse other questions tagged canon noise-reduction noise or ask your own question.

24
What factors are important for DSLR lenses for shooting video?
3
How to reduce noise in old, low-light DV-8 video
10
How to reduce wind noise from a video?
3
How to Record a Dark scene without any Noise?
4
T5i video quality doesn't even match smartphone camera? Where can I improve?
1
Is in-canera noise reduction useful for video?
0
Getting audio components from two audio streams to remove noise
3
How can you use ffmpeg's afftdn -sn flag to sample noise from a reference noise file?
3
How do you reduce wind gust sounds from video?
0
How do I capture a noiseprint in Vegas Pro with the Noise Reduction plugin?