Why the file size isn't smaller on the lower resolution video? 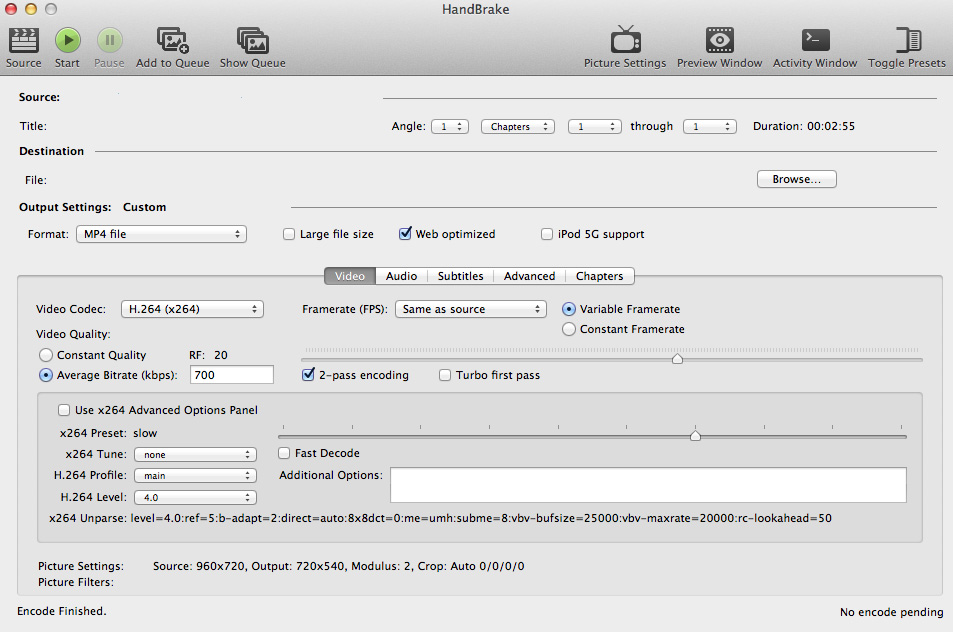 What you end up with is a lower resolution file that more faithfully reproduces the original format since it has more data storage allocated per pixel where as the higher resolution file produces more pixels in the output, but as it has less data available per pixel, it is a less faithful reproduction.

It is a fluid question as to whether you lose more quality from the downscale or bitrate being used, so there is no preferred value to change. In some situations the best overall quality will be to reduce the resolution and bitrate and in other cases the best result will be to keep the resolution the same but only reduce the bitrate.

If you intend to make different resolutions for different connection speeds, you should decrease both the resolution and the bitrate. This will result in a smaller file with similar relative quality, so long as you use similar compression ratios (the relationship between the size of the input and the file size).

For example, as a rough guideline, if a video is 1080p and takes 225MB in total, then you would want the 720p version to take around 100MB because there is a little under half the pixels in a 720p video than there is in the 1080p video. The amount of data used to store each pixel is thus the same, so the amount of artifacts should be pretty similar. (Though the loss of detail will make it slightly unpredictable, so it doesn't hold exactly. I'm oversimplifying a bit since compression is actually a pretty complicated field.)

That has to do with choosing a variable bitrate aswell as how h264 essentially works. Some videos can be compressed better than others. If in one video for example you have a lot of "still" frames with not much moving the scene, h264 can compress that a lot better than a video with a lot of action.

H.264 is doing motion estimation and works in so called Group of Picture where there are only a few frames that actually contain a full video frame and the in-between frames just contain information to calculate a full frame during playback. That's the reason why you sometimes get these smearing artifacts when playing a h264 video. Also the reason why resolution doesn't necessarily affect the file size that much and a higher resolution video can sometimes be smaller than a lower resolution video, it depends on the content.

That size difference should be less though if you encode both with constant quality.

Not the answer you're looking for? Browse other questions tagged video conversion compression h.264 or ask your own question.

6
Automatic conversion/encode video for Video On Demand streaming
2
Playing back 1080p and 720p videos (same bitrate) on a 720p display
0
Burn ASS subtitle onto MKV without any quality loss
0
MKV to WMV conversion and the size difference
2
Reencoding H.264 to H.264 made it 40% larger
0
Why both videos are of same file size?
0
Camtasia Studio video files are too big
0
How to choose a bitrate when converting between formats?