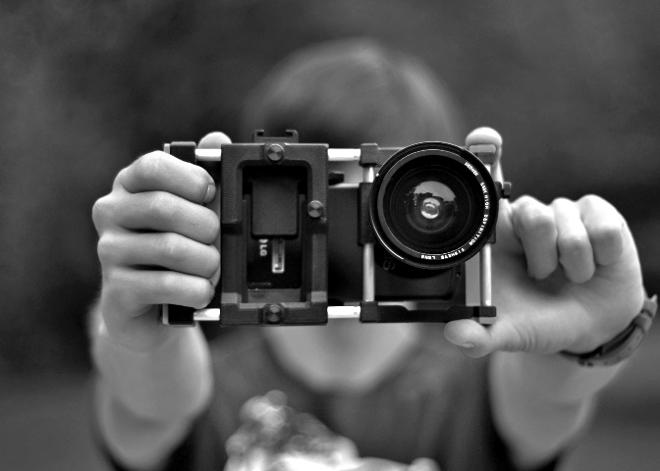 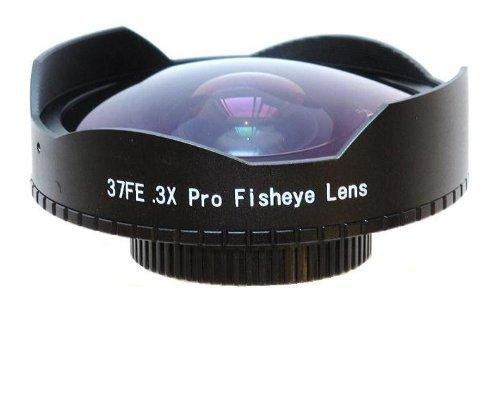 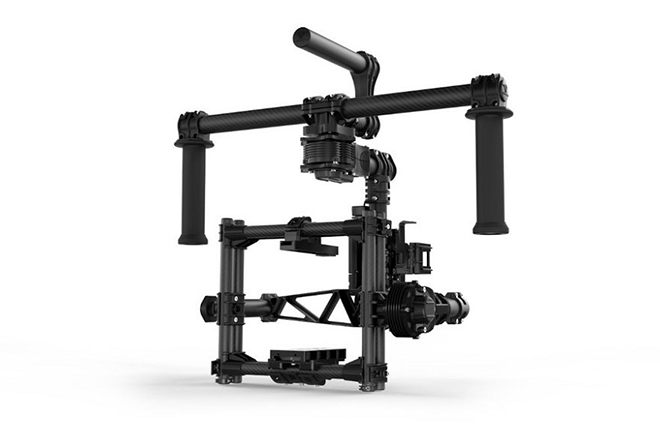 6
How to make a video of an iPad (or other tablet) screen
2
What software can I use to make "stop motion" video from existing video material
0
Tips for recording pen and paper
3
Compare an original video with a transferred video?
4
T5i video quality doesn't even match smartphone camera? Where can I improve?
1
How to make interactive video presentation?
0
Can I suppress ("blue-screen"?) the background of a video?
1
How to create a educational video by only using your voice and some photos