How to correct shadows when parts are too bright and other parts too dark?

I have a scene with lots of highlights and some contrasting mountains. The problem is that the building (bottom-center) is too dark. When I try to fix shadows using curves the building becomes better but mountains lose contrast. Is there a way to fix the building without affecting dark mountain regions? This video is amateur so it is to tedious for me to use region-based filters method. 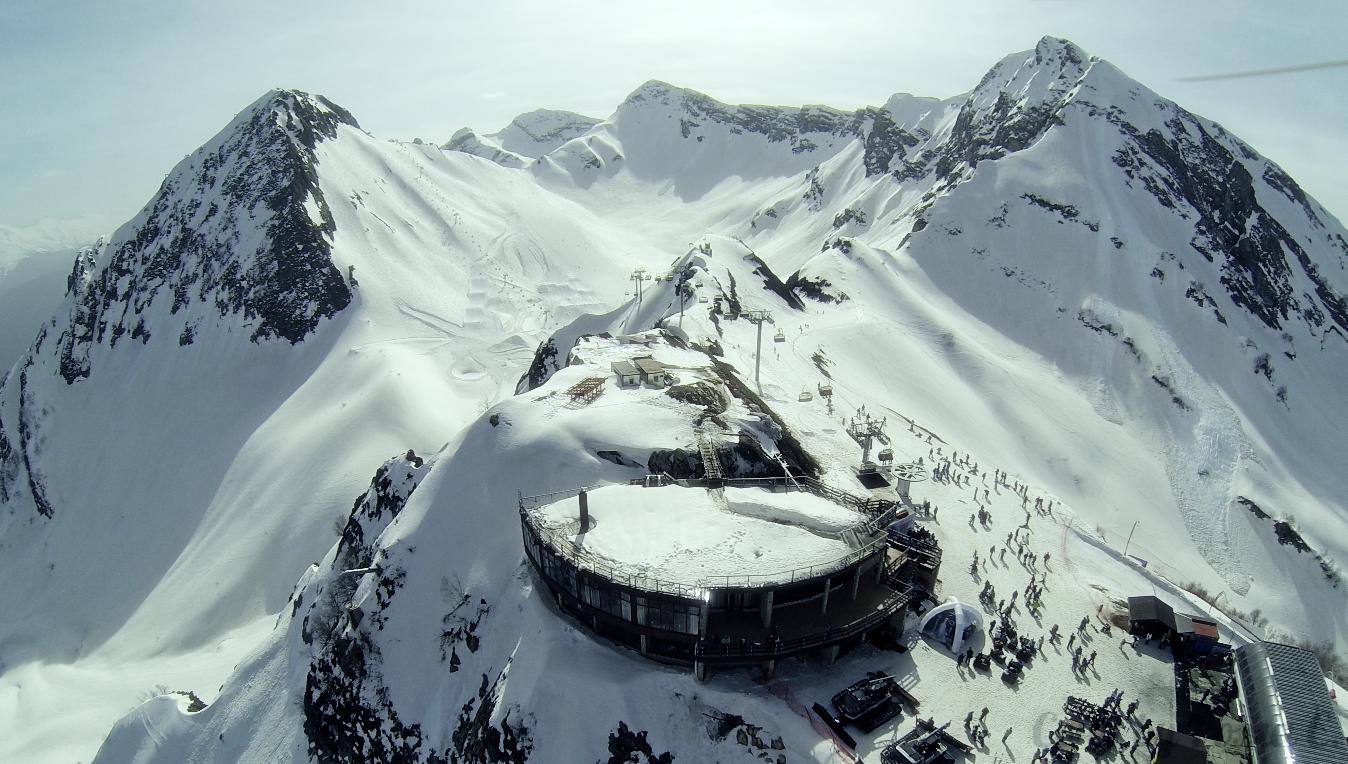 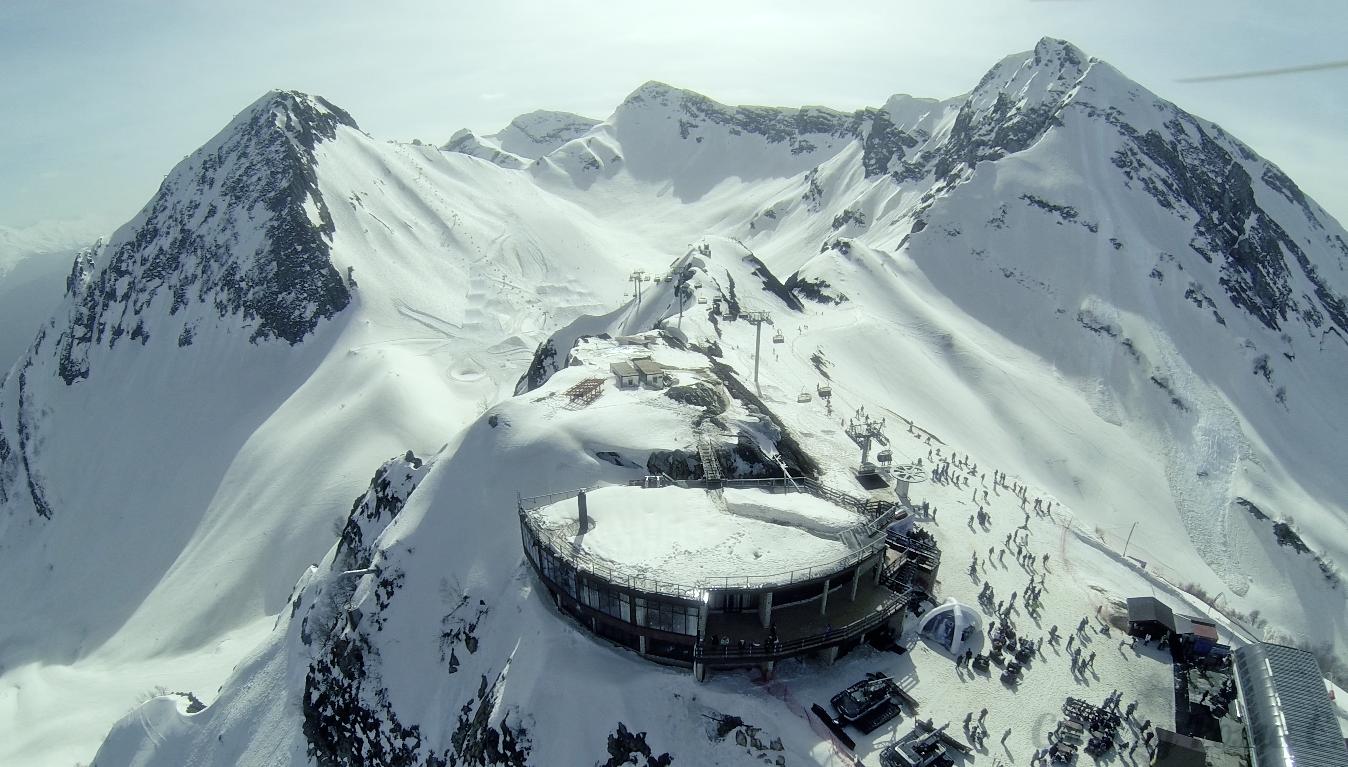 I can't give an After-Effects specific answer, but maybe this will help..

1 - If you want to color a specific part of the image, deal with "region based filtering." In DaVinci-speak, that's Power Windows. Masks, Shapes, Roto. However you phrase it. That's how you tell the computer what part of the image you want to effect. Tie the mask to a tracker so you don't have to hand-animate it. Also, make the edges of the mask VERY soft. Don't try to mask the building exactly. Have a several hundred pixel soft edge on the mask, and even if the tracking isn't quite perfect, you can still get away with murder.

2 - A Local Contrast Filter. AKA "Fake HDR Look." Used sparingly, this sort of thing can be used without turning the whole image into a horrible fairy dreamland nonsense picture. It will help "pop" some of the low contrast regions without doing global color shifts.

3 - You may be able to gamma up the mids while leaving the lows dark. This would reduce the contrast between the lit and shadowed snow, but leave the dark rocks. If you have a really specific goal for what it is supposed to look like, it just won't be a 1-button process.

You may be able to simply use an adjustment layer in Adobe Premiere Pro and use the Three Way Color corrector to deal with this. It is similar to editing a still in Adobe Photoshop. You will want to adjust the levels initially then the tonal range and possibly the curves.

If that doesn't work, then the next step would be to try to incorporate masking. If you use masking you can edit a singular area of the video while leaving the rest alone. This would allow you to use curves and levels to reduce the shadows in the building while keeping the contrast in the mountains intact. Try reviewing the following tutorials:

Not the answer you're looking for? Browse other questions tagged after-effects premiere color-correction or ask your own question.

0
How can I take a part of a video and chroma key only the parts that I select?
0
How to create an effect of eyes opening and closing in first person perspective when awaking from syncope?
3
What is the name of the effect where every other frame is dropped and the remaining frames are duplicated?
1
How do make a layer visible only when overlapping other layers in After Effects